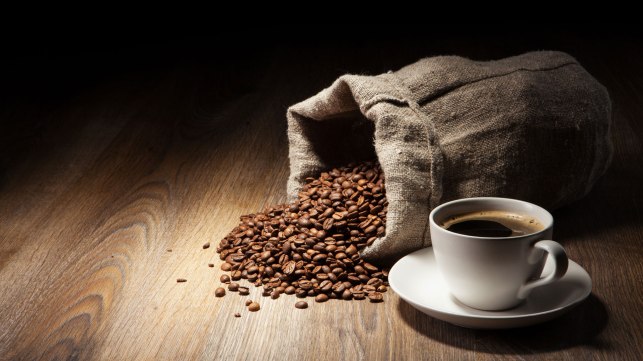 Coffea is native to tropical Africa not just a coffee shop! The plant was exported to countries all around the world and coffee is now grown in over 70 countries, mostly along the equator, but the best coffee is grown right here in Kona, Hawaii! The two most common types of coffee are arabica, and the stronger robusta. Once bean grows ripe, they are picked and roasted right here on the island. Kona Coffee has it’s own unique cherished flavor. Roasted beans are ground and brewed with near boiling water to produce coffee as an enjoyable drink, hot or chilled. But you probably already knew that. 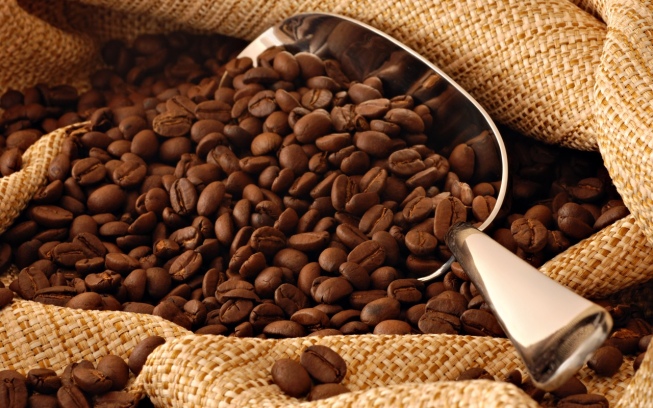 Coffee is stimulating because of its caffeine content. Coffee is actually one of the most popular drinks around the world. It is served in lot’s of different ways, espresso, French press, cafe latte, mocha, and iced coffee. Many clinical studies have been done and indicates that moderate coffee consumption is beneficial in healthy adults. You probably knew that, but did you know…

People started drinking coffee in the 15th century in Arabia, it is thought that coffee seeds were first roasted and brewed in the same way it is now prepared. Coffee seeds were first exported from East Africa to Yemen. Yemeni traders took coffee back to their homeland and began to grow the plants by seed. By the 16th century, Persia, Turkey, and North Africa were growing coffee. It spread from there to Europe and the rest of the world and finally to where it is grown best. Hawaii. 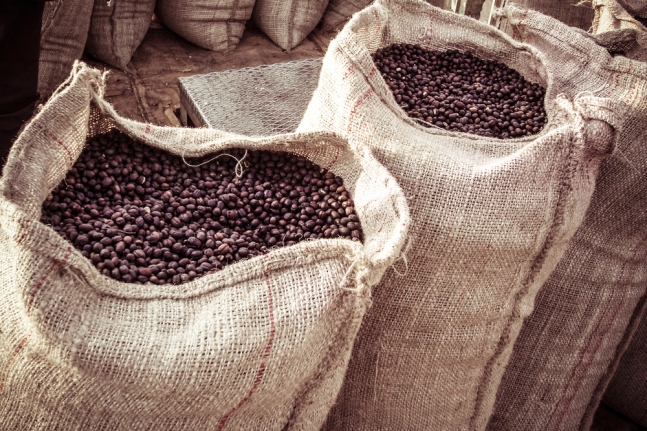 Coffee is the top agricultural export for many countries and is one of the world’s largest legal exports. Some controversy is associated with coffee cultivation and the way developed countries trade with developing nations and the impact of its cultivation on the environment, in regards to clearing of land for coffee-growing and water use. Consequently, the markets for fair trade coffee and organic coffee are expanding. 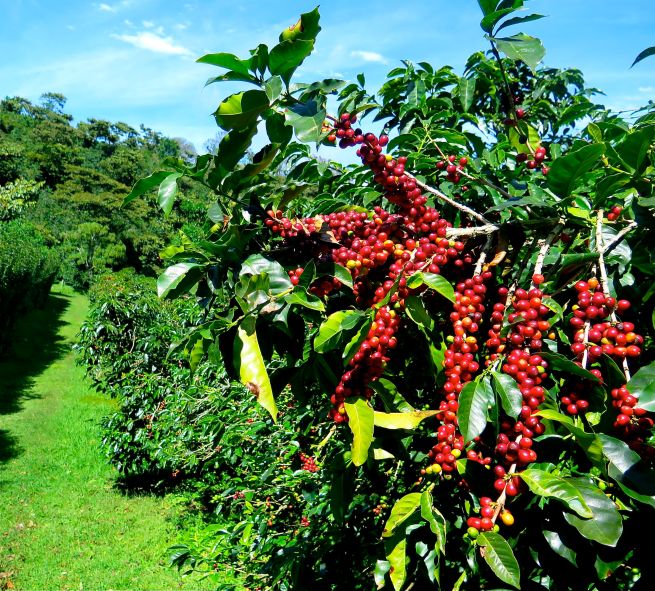 Samuel Ruggles planted coffee for the first time on the Big Island of Hawaii in Kealakekua in July 1828. It took time to get established but ended up being the most successful area in the Hawaiian islands to grow coffee.