There are over 800 coffee farms in the North and South Kona Districts. The coffee plant was not originally planted in the Kona area when it first came to Hawaii. The first plants planted on the Hawaiian islands was on January 21, 1813 by Don Francisco de Paula Marin. According to his journal he planted the plants on Oahu but never really mentioned what happened to the plants. 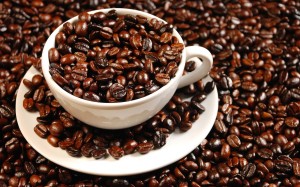 John Wilkinson arrived in Oahu in 1825 with some plants he brought from Brazil aboard the “HMS Blonde”. Unfortunately he pass away two years later and his plants didn’t do great. Some did survive and cutting were taken and planted in Honolulu. 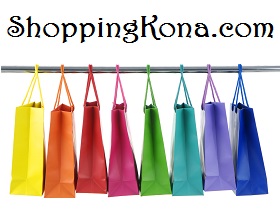 It took all the way until July of 1828 before Rev. Joseph Goodrich planted coffee in Kona and discover this was the perfect place on the islands for growing coffee. They tried commercial ventures on the island of Kauaʻi in 1836 and 1845 that did not succeed. In 1848 private growers attempted to grow coffee on Maui but was soon replaced with sugar cane and pineapples. Sugar at the time was the big boom crop on the Hawaii Islands and due to the steep and rocky topography of the Kona District C&H were unable to commercially grow sugar cane. then came the coffee plantations. By 1873 the Greenwood family would be honored by the Vienna Worlds Fair with award of excellence. This put Kona Coffee on the world map. 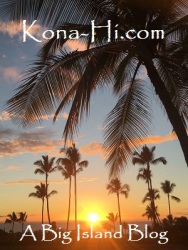 If it’s not grown in North or South Kona… It’s not Kona Coffee!

The first coffee mill was built in 1880 by John Gaspar, Sr. near Kealakekua Bay, in the heart of Coffee Country! By 1916, the commercial production sat at 2.7 million pounds annually.

Coffee prices and employment affected the growing of coffee throughout the years as prices went up and down depending on things like frost issues in Brazil and economic factors all over the world. Tourism really had a special mark on the history of coffee in Kona and drew a distinction from coffees grown in other areas. The specialty factor played a big roll and has given Kona Coffee a reputation of being a finer coffee for the discriminate connoisseur.  Now-a-days Kona Coffee has become a household name and the sky’s the limit for this rare beverage specially grown right here in Kailua Kona!